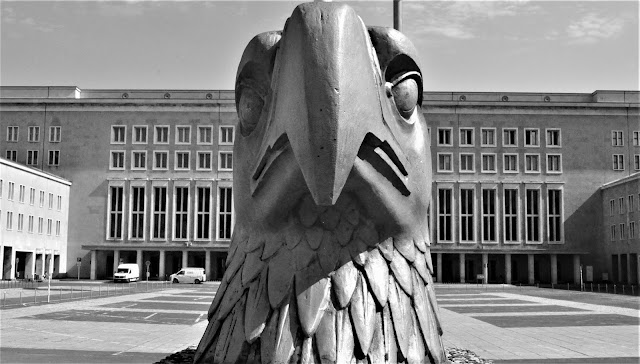 History has a nasty habit of repeating itself. A nasty habit, because all too often it is the worst aspects of human behaviour which are repeated over and over. The lessons of the past are either wilfully ignored; or else our arrogance dictates that we have become cleverer and so won’t fall into the traps which our ancestors succumbed to. But we do.

Perhaps the best – and worst – example of this is genocide. When people talk about the Holocaust unleashed by the Nazis in Germany in the 1930s and 1940s they often conclude with the words, “Never again”. But these words are already irrelevant. Genocide was committed in Cambodia in the 1970s; as Yugoslavia broke up in the 1990s; in Rwanda against the Tutsis in 1994; more recently, against the Rohingya Muslims in Myanmar. More appropriate words are “Never forget”. But, in any case, too many people do.

One of the simple, yet great, lessons of twentieth century history comes from a German minister of the church, Pastor Martin Niemöller, who was an outspoken opponent of Adolf Hitler and spent seven years in Nazi concentration camps for his views. His most famous words should be taught in schools and communities the world over, as they sum up the danger of not learning from history:

The brutal logic of Pastor Niemöller’s words is more relevant now than at any time since he wrote them. We live in a world dubbed “post-truth”, as if that clever-sounding term heralded a new era, rather than sending out a loud warning that freedom and human values such as compassion are under threat. Perhaps the Pastor’s words should be couched in the language of the twenty-first century to make them more accessible. Perhaps the following might strike a chord:

Speak out when you see injustice. Speak out now. Tomorrow may be too late.